Watching the Olympics this past week made me realize that in the 21 years and 3 months that I have been alive, I’ve lived through many historical events.

When I was 10 years old, a group of men came up with a plan to shake our nation and turn two famous towers to rubble and dust, leaving behind so many lives in their destructive trail. 10 years later, the night before my 20th birthday, our country succeeded in finding and killing the man behind that very operation.

During my senior year of high school, our country elected the first African-American president.

For some generations, rights for women and African-Americans were debated and fought over by our nation. For others, it was interracial marriage. For my generation, rights for same-sex couples have made their way to the forefront, becoming one of the most controversial topics in the United States and around the world. Six states allow same-sex couples to marry, and more will probably pass those laws in the near future.

In the middle of my high school swimming career, Michael Phelps rose to the top in the 2008 Olympics in Beijing, breaking records in his events as well as the record for gold medals won in a single Olympics. Just yesterday, in the 2012 Olympics held in London, he became the most decorated Olympian of all time.

And hitting closest to home, I have been placed, with all of my fellow students, in the midst of an unbelievable scandal surrounding my beloved university since it surfaced last fall. It is a strange time to be a Penn State student, but also a very important time. 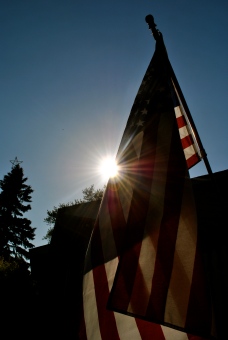 But also, during these years, people have risen up. People have stood up for what they believe in. They have become united and prevailed through tragedy. People have been incredibly strong.

History happens before our eyes every day. And despite the pain we’ve experienced as a country and throughout the world, we are also doing amazing, unforgettable things that people will remember forever. I am so proud to be a part of it. 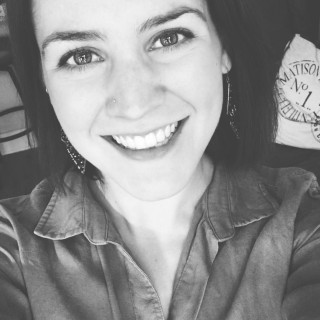